I’ve been following my cedar for all of a month now, but have known it for quite some time - four years to be precise. It’s a character-packed mature tree, having originally been planted, I believe, as part of Lancelot ‘Capability’ Brown’s landscaping c1770.

If there is a problem with this tree, it has to be that I see it almost every weekday on my walk into work, and I have to admit that in some ways – it can become part of the furniture! That’s where Tree Following, I hope, will bring this tree firmly back into focus. Already I’ve found myself looking closer – I just need to capture some images that portray what I see! 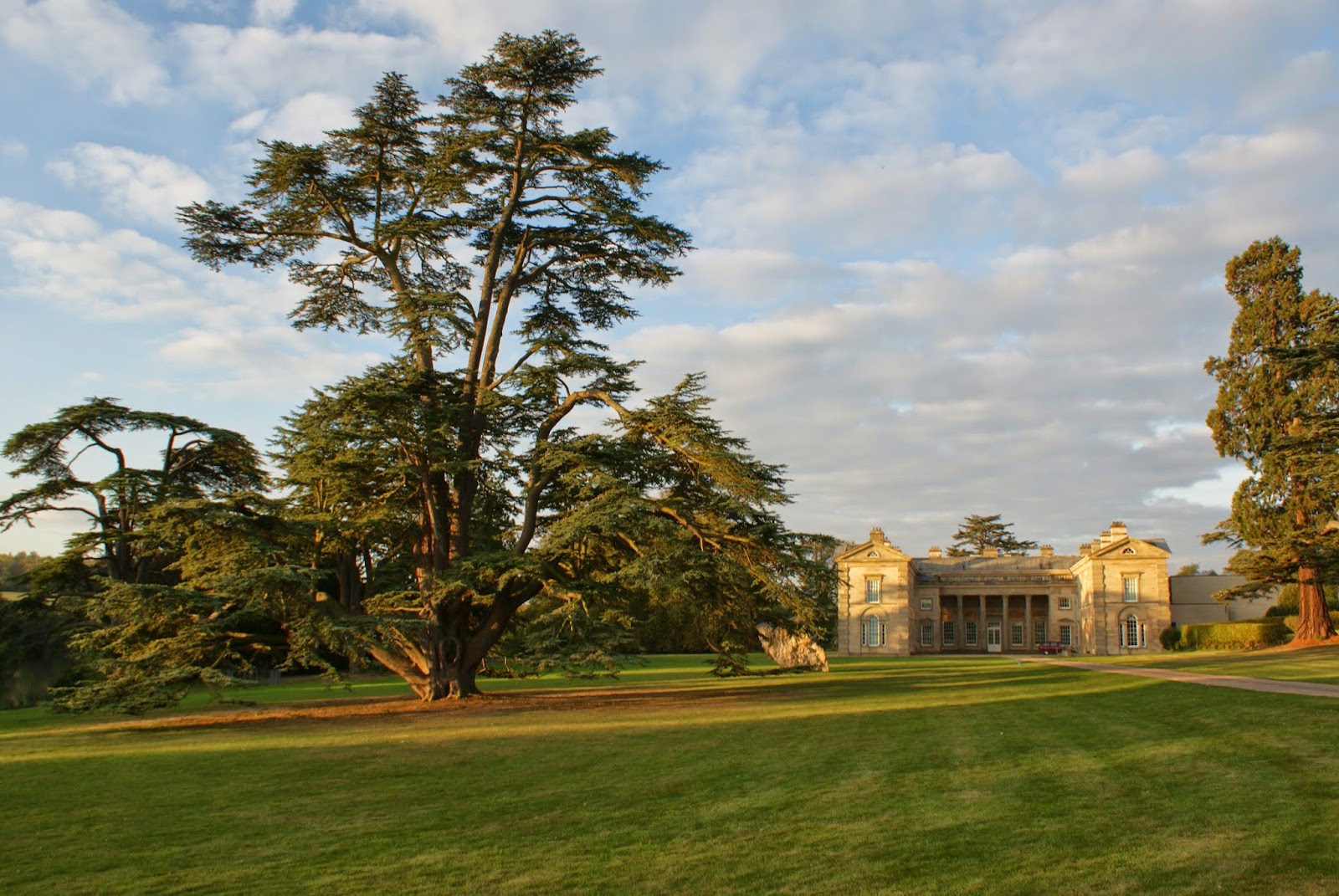 It is a tree that looks vigorous and full of life, but on closer inspection it has wounds and scars that prove a long and full life. It would have been a juvenile
when in 1815 the Duke of Wellington defeated Napoleon at , and in 1837, a handsome young tree when Queen came to the throne. When Charles Darwin's 'On the Origin of Species' was published, in 1859, the cedar was approaching its first century, and by the turn of its second century, Concorde was in regular use and we had endured two world wars…

In 1993, when the Peter Moores Foundation purchased Compton Verney for use as an art gallery, the grade II* landscape became secure once more, and the future of our cedar became a little more certain. With so much needing restoration elsewhere, it was some time before attention was turned to our cedar, but on the whole it was a strong and healthy specimen. Other trees at Compton Verney haven’t faired so well however, with two of its contemporaries simply turning up their toes, and falling into the lake. 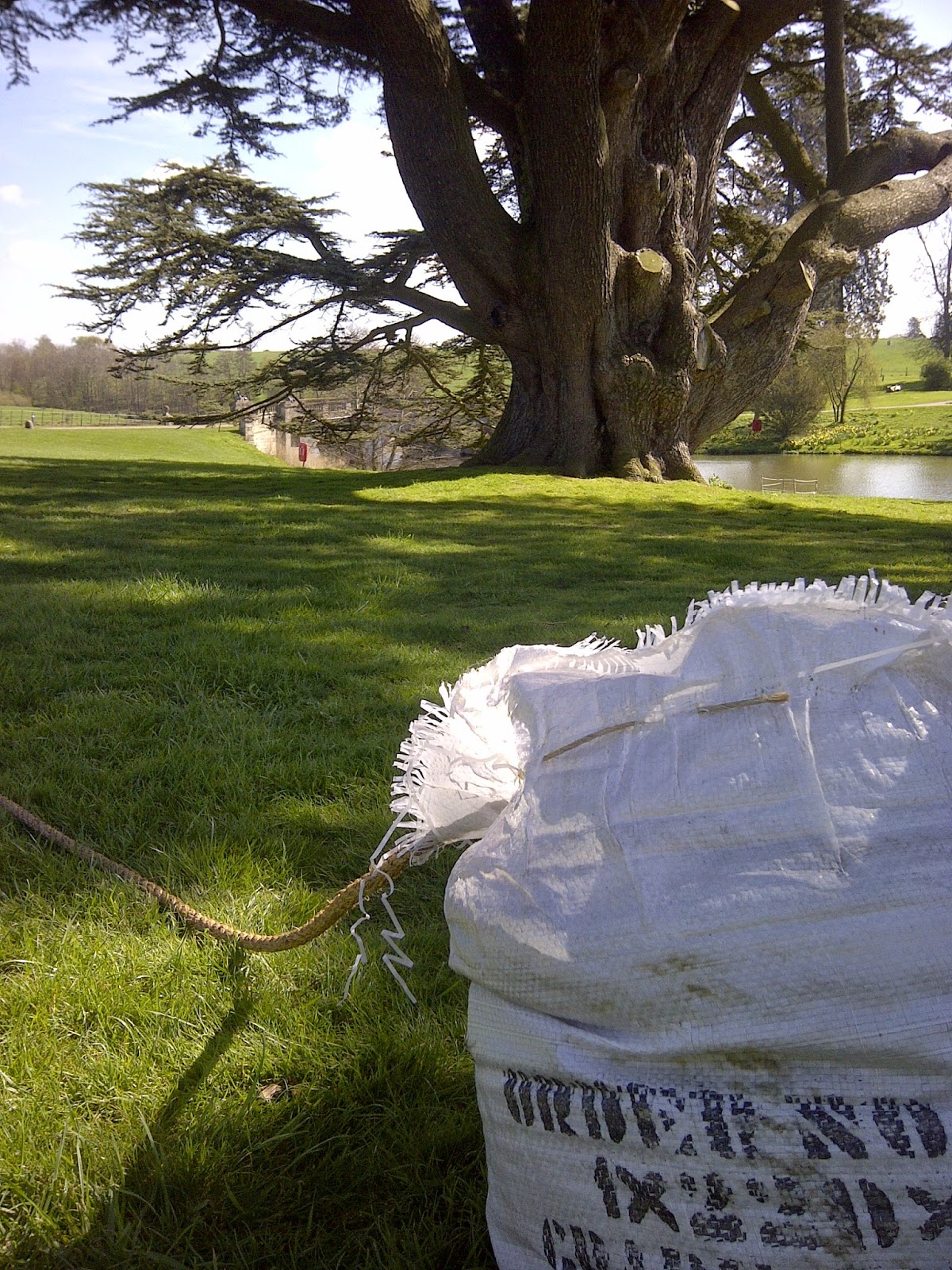 For the above reasons and more, we’re not taking any chances, and for the cedar in question we’ve ongoing restoration work to ensure its best chance of survival. Two years ago the branch network was lightly thinned, to reduce the sail effect – a factor that often leads to branch failure in cedar trees. This year, further restoration work is planned to reduce compaction of the soil around the root-zone through an activity that injects air into the soil, introducing seaweed feed in the process and aggregate to keep those fissures open. This activity, along with changing the grass base to a woodchip one, will ensure that life-giving air and water is able to reach the all important root-zone in the right quantities. 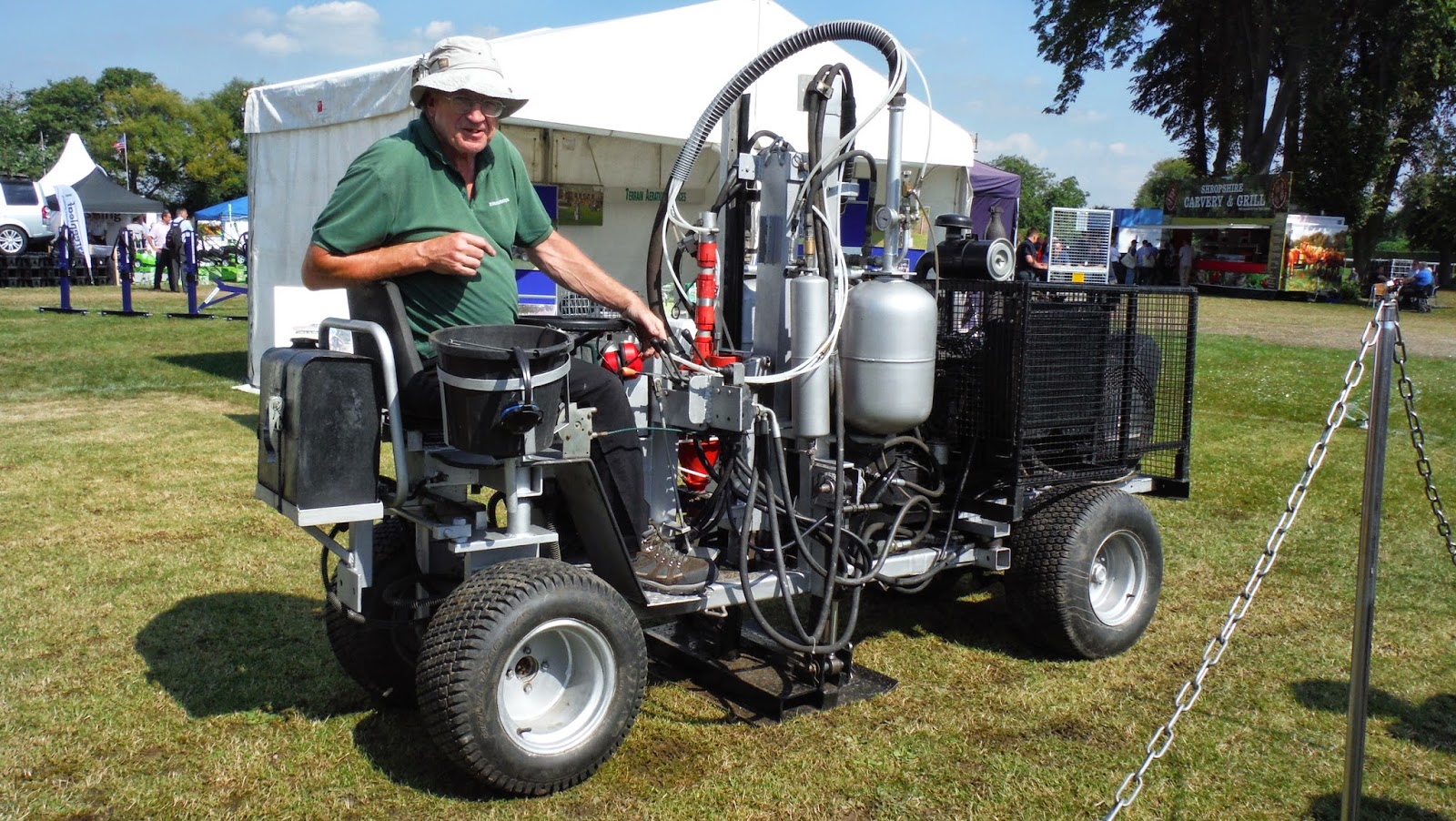 Naturally, I have reservations over the treatment, for I’d hate anything negative to happen during my term in control, so I’ve done lots of homework and even visited to see the process in action. I’m confident we’re doing right by the tree, and our funders have also confirmed this, as the overall cost of our work will be in the region of £3000. I hope over the long term, the tree and future generations will reap the benefits!

As with all trees – wouldn’t it be great if only they could tell us their stories…. Maybe next time, I’ll write a bit about how our trees talk to us – they really can say a great deal when you know how to listen!

Quite some contraption that machine - and quite an age that tree!

I'm looking forward to hearing what the trees have to say ... do share!

Fabulous tree in a fabulous location. I will look forward to reading more about the conservation measures you're carrying out.