An opportune moment occurred over the Bank Holiday for me to visit Penshaw Monument, located in the North East of England near Houghton-le-Spring and Washington. The monument, or folly, should be more accurately referred to as 'The Earl of Durham's Monument', as it was built in 1844 and dedicated to John George Lambton, the first Earl of Durham. 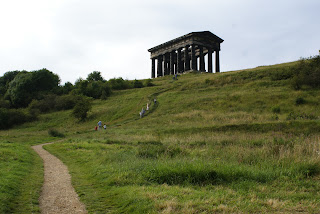 Built atop of Penshaw Hill, the monument is still, at 20m high said to be a half size replica of the Temple of Hephaestus, in Athens, and is very striking with its Doric columns, built from grit stone quarried locally. It can be seen for miles around and is a prominent and well known local landmark that has been in the care of the National Trust since 1939, when it was gifted by the 5th Earl of Durham, the hill and woodland was acquired later, in 1982 with a grant from the Countryside Commission. The architects were John and Benjamin Green from Newcastle, who were also responsible for the Theatre Royal, and Grey's Monument, also in Newcastle.

My post is mostly photographic, as I spent much of my visit trying to capture the colours and qualities of Penshaw Hill and monument, where the exposed slopes are clothed by a surprising variety of wild flora. The links will provide much more information than I aim to share here, including
the breakdown of the name Penshaw, which is believed to derive from Pen - meaning hill or ridge, and shaw - meaning wood or thicket. The hill and monument combine beautifully to provide an invigorating experience.
If you do get an opportunity to visit, the National Trust are now allowing 20 minute weekend access visits to the viewing platform at the top of the folly, bookable in advance, and I would definitely recommend this - as long as you're not afraid of dark and small spiral staircases! The fresh air and panoramic views are invigorating, and worth the effort in climbing the hill, and there is a wide variety of wild flora and tree growth to add to the interest for those looking for more than just the architecture. I spent a good hour and a half exploring the location.
Do enjoy my photographs below, it was my first trip out with the camera for some time, and I was surprisingly slow to get to grips with the changeable light conditions. (That's my excuse for poor photographs sorted!) Along with a few shots to represent my view of the monument I've blended them with a small selection of the flora, and I hope the combination will act as a draw for people who find themselves in that neck of the woods. Nearby is Washington Old Hall, which I hope to cover in a separate post in the near future, but these two properties combined would make a lovely pair to visit on the same day, for anyone interested in history, architecture, plants and gardens. No - I'm not on commission, I just love my natural and built heritage!

All links courtesy of Wikipedia and The National Trust. 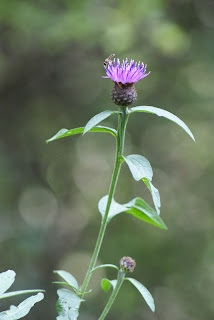 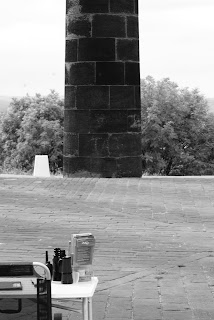 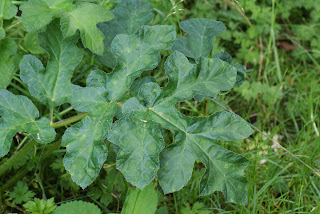 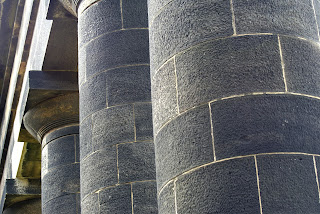 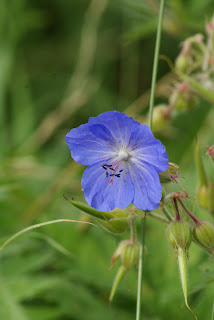 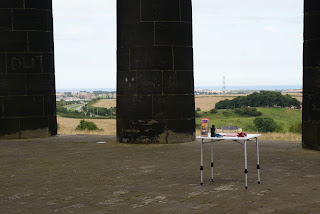 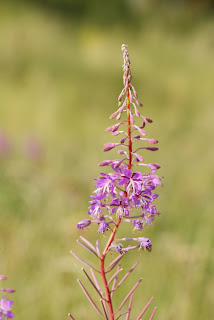 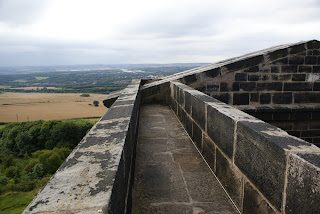 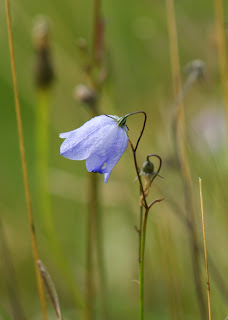 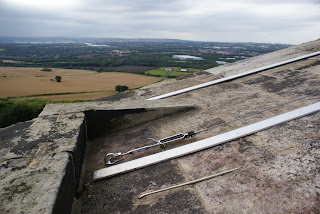 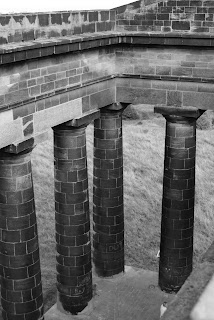 Imagine having enough money that you can put up a folly!
How's your tree doing?

Funny you should ask about the tree, I'm part way through an update, and hope to have this out over the weekend!
Thanks for the comment, it really is an amazing folly, and although it's been repaired and partly rebuilt, it's in very good condition. (Still awaiting a trip to Greece to see the real thing...) ;)